Many successful online stores are reliant on paid ads on social media for their sales. They also re-target customers that open up the app but leave making no purchases. Tracking user activities help many apps to work optimally with more targeted advertisement. All that is about to change. With the release of Apple’s IOS14.5, the data collected from Apple mobile devices will change. Apple has announced that along with the launch of iOS14.5, they will introduce a change in their AppTrackingTransparency(ATT) Framework, which defines its policies pertinent to data sharing and privacy. All mobile app advertisers will have to gain opt-in from users before tracking their activities. Whenever an Apple user downloads an app, they will be shown given an option, asking if they allow the app to track them. It is expected that most consumers will not opt-in. The change in policy will provide greater privacy and security for the users. It will also offer better control over the ads that they see across the internet. On the flip side, it will make things much more difficult for the advertisers—reaching a specific audience to deliver relevant ads will become a serious challenge.With limited app user data, the efficacy of ads will change and they could show poorer performance and returns.
Apple’s change in policy may seem harsh but this isn’t the first time that they have shown a commitment towards data privacy. Last year, Google also announced to phase out third-party cookies on chrome. They will soon provide new tracking tools such as Privacy Sandbox. The consequences of Apple’s new policy can be understood better by having a closer look at Apple’s identifier for advertisers (IDFA). Each Apple device has an IDFA, which can be used by the advertisers to recognize that device. This allows them to identify the users. The IDFA is visible to the advertisers, and it allows them to re-target consumers. Now the IDFA will only be available to users only if the users’ consent for their activities to be tracked. Apple has already displayed instructions for gaining proper tracking permission.
“You must also include a purpose string in the system prompt that explains why you’d like to track the user. Unless you receive permission from the user to enable tracking, the device’s advertising identifier value will be all zeros and you may not track them,” Apple explains. Usually, the MMPs pull up data from mobile apps and show data such as installs, views, and ad clicks, in an orderly and insightful manner. Such insights enable providers to understand the whereabouts of their consumers and the results of their mobile campaigns. The changes in ATT will affect their ability to access relevant data. However, some MMPs like AppsFlyer can glean insights from Apple’s SKadNetwork. The SkadNetwork allows MMPs and advertisers to analyses installs and campaigns without installing specific user identifies. Using SKadNetwork can be an excellent choice but it doesn’t take in consideration account view-through attribution and is limited to providing data 24 to 28 hours after the initial launch.Apple’s update announcement has received a lot of attention and brands like Google and Facebook have already registered their responses:

Google also provided some information for developers and advertisers about the impact of the change: “At Google, we’ve always put users and their privacy first. Transparency, choice, and control form the bedrock of our commitment to users, and advertising is no different. We remain committed to preserving a vibrant and open app ecosystem where people can access a broad range of ad- supported content with confidence that their privacy and choices are respected,” the Google post explains. “That’s why we’ll continue to invest in privacy-preserving technology ― including aggregated and on-device solutions ― like what we’re developing for the web, along with ecosystem partners, in the Privacy Sandbox.”This change can have a serious impact on current ad campaigns. We aren’t sure how steep the impact could be. However, there are a few areas that the marketeer and advertisers can concentrate on getting the right audiences:The iOS14.5 only affects Apple devices and users, which keeps the Android campaigns still relevant. So, the Android audiences can still be targeted. Another great tip is to turn back to your website. Your website tracking capabilities and analytics tools can still be great for understanding and creating new audiences. There is an instant need to concentrate on organic efforts. That might mean that you will have to readdress your social media and content strategy. The times ahead are uncertain but with growing technology advertisers will find novel ways to run their campaigns. 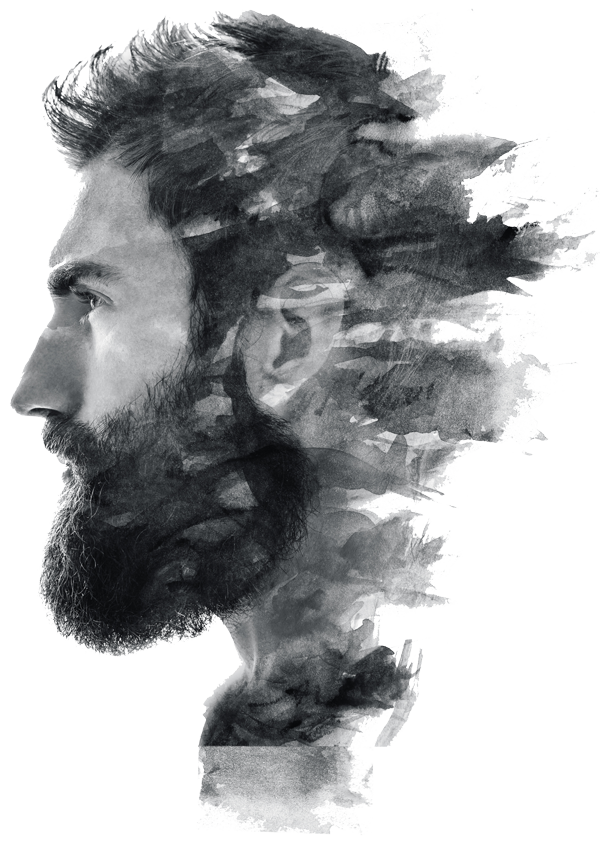